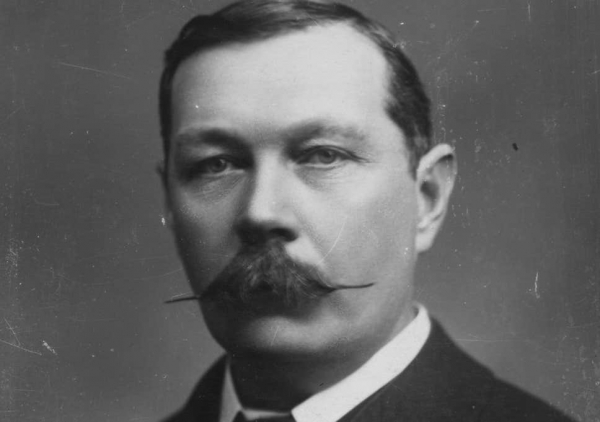 Their adventures and exploits form one of the most singular chapters of modern history, and deserve a clearer record than has yet been given to them.

Take a community of Dutchman of the type of those who defended themselves for fifty years against all the power of Spain at a time when Spain was the greatest power in the world.
Intermix with them a strain of those inflexible French Huguenots, who gave up their name and left their country forever at the time of the revocation of the Edict of Nantes.

The product must obviously be one of the most rugged, virile, unconquerable races ever seen upon the face of the earth.

Take these formidable people and train them for seven generations in constant warfare against savage men and ferocious beasts, in circumstances in which no weakling could survive; place them so that they acquire skill with weapons and in horsemanship, give them a country which is immanently suited to the tactics of the huntsman, the marksman and the rider.

Then, finally, put a fine temper upon their military qualities by a dour fatalistic Old Testament religion and an ardent and consuming patriotism.

Combine all these qualities and all these impulses in one individual and you have the modern Boer.

The Americans fight for a free world.

The English mostly for honor glory and medals.

The French and Canadians decide too late that they have to participate.

The Italians are too scared to fight.

The Russians have no choice.

The Germans for the Fatherland.

The Boers? Those sons of bitches fight for the hell of it!

Give me 20 divisions of American soldiers and I will beach Europe.

Give me 15 consisting of Englishmen, and I will advance to the borders of Berlin.

Give me two divisions of those marvellous fighting Boers and I will remove Germany from the face of the earth.

Engelsprekende in omstreeks 1994 in The Citizen in ‘n ope brief:

I have to ask why you as Afrikaners are throwing it all away? Why, after 350 years of struggle, are you giving way so meekly, so weakly?

You who fought for your rights against my British forebears, who put up such a show of strength and skill that it took the might of the British Empire at its peak to crush you, who forced the British to use the cruellest methods of total war in order to win.

You, who fought innumerable battles against African tribes, who rebelled in 1914, who fought alongside the British in the Second World War, and who displayed such courage in Korea, are you now going to give it all away?

Now, when the Cold War is over and international pressures upon the country would have faded anyway.

I do not understand you, my friends.

Surely you are not now going to give it up to the Heart of Darkness?

Whenever I drive the long drive, across hard hot plains and over range upon range of bare mountains, every place with its name to commemorate some event or person or characteristic of years gone by, I conjure up the trekboere, and all the rest of your ancestors. They fought for this land and they came to know and have names for it every plant and creature. They were not people to give in with a whimper.

But you, my friends, what is happening to you? It would be bad enough to be overcome by some superior culture, but to give way to necklacers, to kidnappers of children, to murderers of old women; to people who have contributed nothing to the world but only tear down what others have created; who understand nothing and care nothing for this land, who would find it hard to identify a Cape canary let alone a southern right whale or a roseate tern.

How can you do this?

How can you look at your history and then trust your destiny to small men like Meyer, puny negotiators who are not a match for the likes of a sharp used car salesman negotiator like Ramaphosa?

Do you really love your country? Please, before it is too late; make your weight felt. This is something serious. Civilisation is at stake here.

Already, the lights are going out in places where the Africans are taking over. (Just try living at Hillbrow as I do, Helen Suzman, and you would think it was so goddam lovely).

Was it all for nothing? The flight from France, fighting the East, India Company, crossing the Karoo, Graaff-Reinet, Slagter’s Nek, Blood River, Magersfontein, Ceylon, St. Helena, the Western Desert – all for nothing? 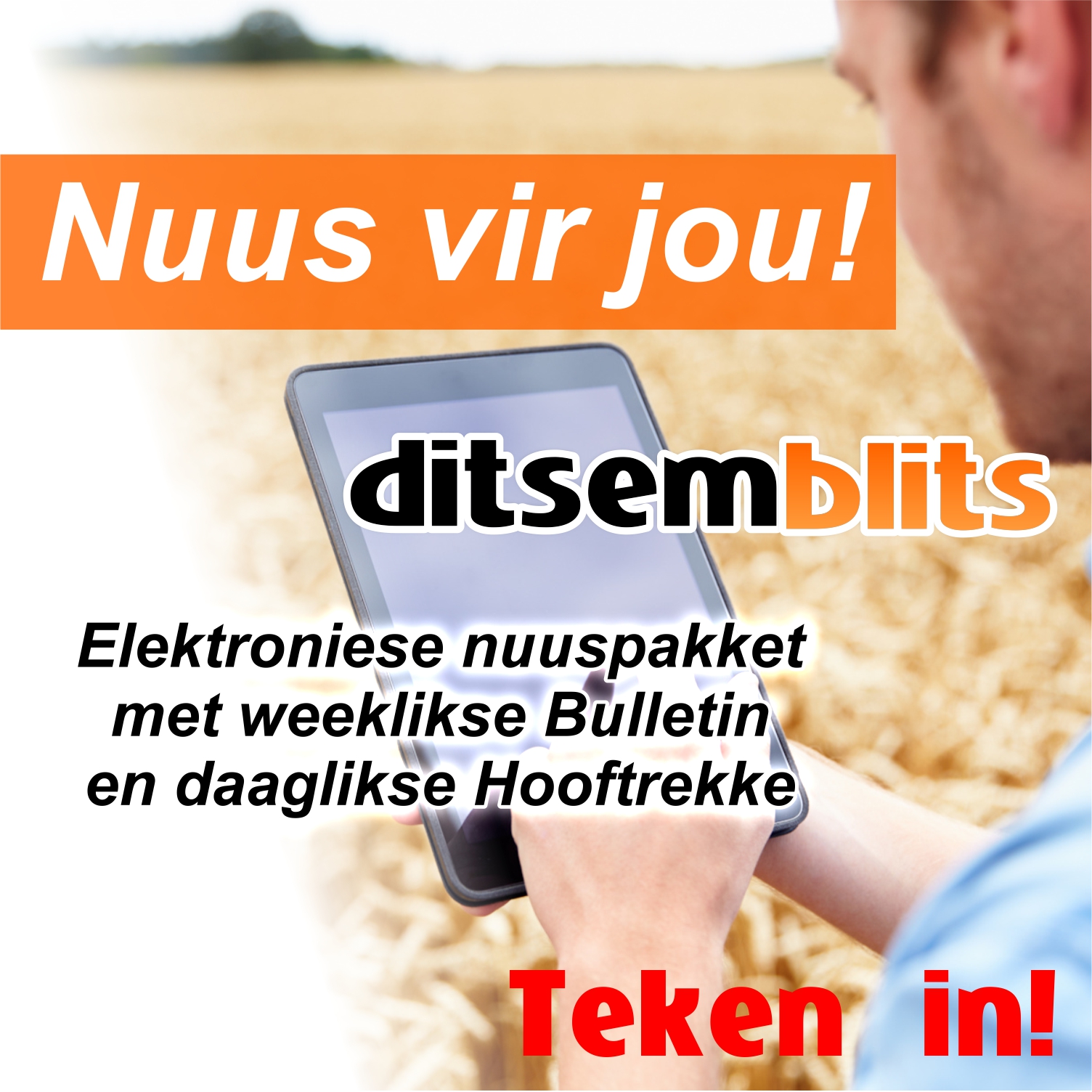